Lisska77 (36) Barcelona
Do you prefer Spanish, Latin American or European girls when choosing an escort? Barcelona will be great fun if you want a great choice. The Gothic quarter of the city offers quieter nightlife, but a better place to meet Barcelona Escorts will be at the Boulevard Club or Carpe Diem erotic club/restaurant. Raval at the southern end of Las Ramblas certainly is an area which comes alive at night and where your chance of encountering an escort in Barcelona will be high, though El Born and the Olympic are upmarket areas of Barcelona where you may well come across a very classy escort or two.
×
{{sspType}} V
City Guide V X 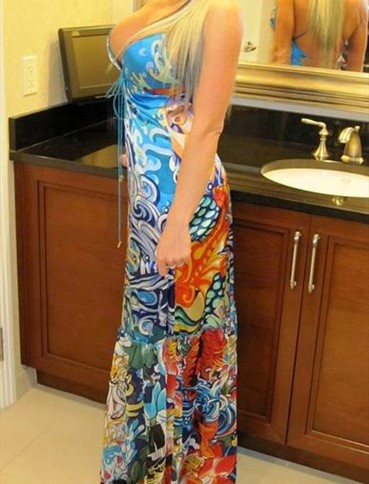 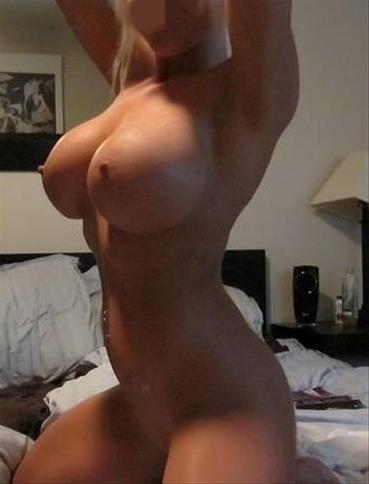 +34653526519
Your best escort in Barcelona, day only for 150 euro per hour , I am not 24h available, only during the day .... more pics in my blog (take a look) ***My adress: Enrique Granados115, Barcelona 08008
Casual-Escorts PREMIUM
Barcelona Escort Agency
34671170975
Lets contact with Casual-Escorts and you will be delighted with an unforgettable day: an intimate, enjoyable, kind and warm experience 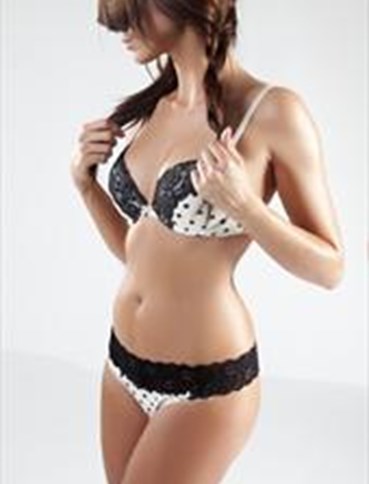 34671170975
Lets contact with Casual-Escorts and you will be delighted with an unforgettable day: an intimate, enjoyable, kind and warm experience
Lisska77 (36) PREMIUM
Female Independent Barcelona Escort
Are you afraid of being a sinner?
+34677238042
Hello, my name is Lissa, I am an oriental Russian, I am 34 years old.  I am elegant, sweet, funny and very sensual.  With me you will enjoy the best company, passionate intimate relationships, all with perfect complicity, without haste and in a natur...

Barcelona, a city well- known for its beauty, culture, and individuality, is the capital of the province of the same name, as well as the Catalonian region. It is the second largest city in Spain, with a land area of 101.9 km2 and a population of about 1.6 million people. It is situated on the Northeastern coast of the peninsula along the Mediterranean Sea.

Barcelona is a city abundant in cultural sites with famous touristic attractions including the National Art Museum of Catalonia, Museum of Modern Art, Gothic Quarter, Park Güell, and Casa Batlló.

The area of El Raval used to be a well-known red light district (RLD) in the city. It was then bounded by walls, which were destroyed in 1859 for the expansion of the growing Barcelona. The area’s industrialisation, as well as its proximity to the port, caused an increase in the population of immigrants. Social problems like poverty and prostitution then became common, urging the city council to improve and revive the area.

In 1988, the government began with its urban regeneration project to clean up the place and make it safer. But, there are still reports that selling of sexual services still continues in this area.

El Raval is one of the neighbourhoods in the Ciutat Vella that borders La Rambla. The colourful district of La Rambla is situated on the opposite side of the Gothic Quarter.

El Raval is generally safe during the day, but some areas are considered seedy late at night (near the port). The area of Las Ramblas, on the other hand, has reported problems like pickpocketing and presence of scam artists. This is why it is important to stay within well-lit areas to be safe. Tourists are commonly advised to take safety precautions when wandering through the streets and crowded places.

One can find street prostitutes in the heart of the city after two in the morning. Most work at Las Ramblas, making the area a completely different place than what it usually is in the morning. Tourists can also find streetwalkers in the areas surrounding Ramblas.

Those looking to fulfil their sexual fantasies can visit the swinger clubs in Barcelona. These are the perfect venues for exploring sensuality, giving visitors a memorable experience. Here are some of the most notable swinger clubs in the city:

Spain’s criminal code does not directly address prostitution. Different sources cite that the country exercises limited legality in this aspect.

While the government does not penalize sex workers, pimps are the ones being punished. Owning a venue where selling of adult services take place is legal, but owners cannot obtain financial gain from sex workers. As prostitution has no legal recognition, it is not allowed to employ a person to engage in prostitution. Workers can freely advertise their services in some newspapers and magazines, but there have been proposals suggesting closing down of such sections to prevent prostitution advertising. Street prostitution is also illegal, with the prosecution of both workers and their clients. Some, however, still manage to offer sex services.

When it comes to LGBT laws, Spain is one of the few countries that allows same-sex marriage, along with adoption by couples of the same sex. They can also serve openly in the military. Having a child by means of in-vitro fertilization can also be freely done by the LGBT.

Since 1996, Spanish laws have completely prohibited same-sex discrimination. The LGBT people are well-protected especially in employment, and obtaining of goods and services, according to Rainbow Europe’s Country Index.

The city offers plenty of nightlife venues to drink and go clubbing. Staying up late is common among locals and tourists, who want to party the night. Here are some of the best nightlife venues in the area:

Barcelona is an attractive destination for many gay travellers. Areas around Gràcia and L'Eixample feature a lively gay scene with plenty of bars and clubs. L'Eixample is often referred to as Gayxample because of the gay venues surrounding the place. This is located close to Metro Universitat, within 5 minutes of Placa de Catalunya on the west. Gay nightlife in the city starts very late night, and is mostly active on Fridays and Saturdays.

Spain is one of the most gay-friendly countries in the world, with Madrid and Barcelona often listed in the best travel destinations for the LGBT members. Most of locals here have an accepting attitude toward homosexuality, as reflected on the Pew Research Centre survey conducted in 2013.

The gay scene in Barcelona is concentrated in L'Eixample, also known as Gayxample. It in located northwest in the centre of the town. It boasts some of the best gay bars, clubs, and sauna, which are mostly busy on Friday and Saturday nights. The city is also popular for its huge gay circuit parties throughout the year.

Most of the gay prostitutes and rent boys in the city can be found in gay bars and clubs (in dark areas and rooms). Tourists can also find hookers, rent boys, and transvestite prostitutes in the southern part of Las Ramblas in the late evening.

One of our moderators will update the Barcelona Adult City Guide and keep on improving the guide for visitors.