Nicoll (34) Alicante
Spanish, South American and Eastern European women are the most popular when choosing an escort in Alicante. The city has a vibrant nightlife where Alicante escorts can be found out and about, so clubs like Discoal, Limusin and Mogambo are worth paying a visit to. Strip clubs, including D’Angelo Palace, Nancy and 3 Muxecas are definitely worth visiting if you are hoping to meet an escort in Alicante, while the red light area of the city is in the La Calle. Informacion or Costa Blanca News have plenty of classified adverts if you want an escort without having to go out in to Alicante.
×
{{sspType}} V
City Guide V X

D'angelo Palace PREMIUM
Alicante Strip club
D`Angelo Palace is the Club N¬∫1 in Spain and without a doubt some, one of the best of europa, the reason of it, it has not only been to have the young ladies but beautiful, kind, elegant and educated. but primarily for the SERIOUSNESS DISCRETION AND HONESTY in the daily treatment with the clients for but of 20 years. 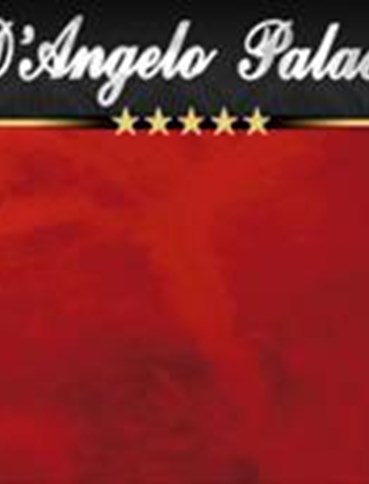 D`Angelo Palace is the Club N¬∫1 in Spain and without a doubt some, one of the best of europa, the reason of it, it has not only been to have the young ladies but beautiful, kind, elegant and educated. but primarily for the SERIOUSNESS DISCRETION AND...
Nicoll (34) PREMIUM
Female Independent Alicante Escort
+34637304249
hello to all gentleman,I’m Nicoll super sexy flirty and sweet. Come have a taste! In the city only for a very short time! 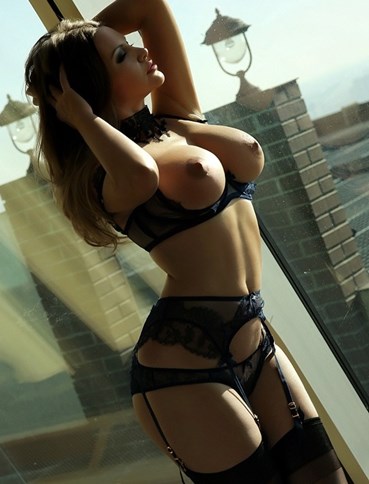 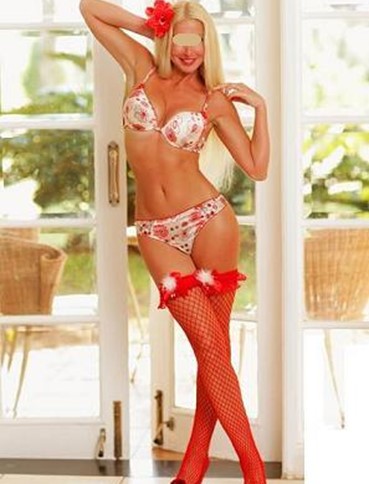 Well-known for its breath-taking palm tree flanked boulevard, the port city Alicante is home to more than 300,000 thousand people. The capital of the Alicante province is positioned towards the south-eastern part of Costa Blanca.

Out of all Spain’s provincial capitals, it is the city of Alicante that is most visited by tourists as it has a huge list if interesting attractions suitable for all ages. Among these are a castle, an old quarter waterfront, and festive plazas. Alicante also offers the best nightlife there is where you can dance with locals while you drink your cocktails all night long.

Although this city has no official red light district, it does not fall short in providing tourists who take delight in new sexual experiences. There are a few establishments that offer adult entertainment activities around the area.

Many find the entertainment scene in Alicante a worthwhile experience as reflected on the millions of tourists who visit the place to seek for pleasure. While most of the tourists’ interest lies in the wholesome kind of entertainment, there are still a few places that caters to the fancies of men of all ages in this city, though predominantly in its neighbouring towns in the province of Alicante. You can find brothels and strip clubs as well as swinger clubs.

Street prostitution is present in the area of the old Flour factory along Murcia road. Prostitutes have been reported to be patrolling around this area, anticipating to meet men who are interested to get sensual services.

Here are a few noteworthy swinger clubs you would not want to miss:

Prostitution in Spain has been decriminalised since the year 1995. However, the practice of pimping, a form of exploitation is deemed illegal. Owning an establishment where acts of prostitution happen is in itself legal. But, owners shall be penalised in the event they acquire financial gain from the sex worker. This resulted to owners of brothels to register their businesses as hoteliers- a common disguise practiced by numerous businessmen in Spain to get away from paying fines.

For a time, prostitutes had freely advertised their services in newspapers but a proposal suggested to ban such doing which eventually lead to a stop to this advertising scheme. Such changes in their legal system are due to the various loopholes of the laws of Spain.

The sentence for forcing someone into prostitution is 2-8 years of imprisonment. Street prostitution is also illegal. Both the sex worker and the client can be prosecuted. The people involved in trafficking of minors are dealt on a case to case basis with penalties depending on several factors.

As for the laws involving the LGBT, same-sex sexual activities and openly serving in the military have been legalised since 1979. Anti-discrimination laws in employment, in the provision of goods and services, and in all other areas have also been legalised since 1996. Since 2005, sex marriage has been declared legal in the country. Adoption, access to IVF, and surrogacy are also allowed.

There are a couple of nightspot options to choose from if you are craving for the ultimate nightlife in Alicante. The El Barrio Antiguo where lots of bars and clubs are located is thought to be one of the many festive areas at night in the city.

Alicante has a lot of establishments that serve the LGBT community. The primary laid-back gay and lesbian scene in this city occurs is in La Marina, one of the beaches that draws attention to a great LGBT crowd. Here are other LGBT-friendly establishments in Alicante:

Homosexuality has not always been well-accepted in Spain. There was a time when it was deemed illegal. But, due to the modification of the legal system and the outpouring support of the country to the LGBT community, it has now changed for the better.

As evidenced by the laws that govern the land of Spain to protect the LGBT, Alicante is a gay-friendly city that has a promising gay and lesbian culture. You do not need to worry about getting harassed when travelling to Alicante because unlike in other cities, the people of the port city extends their warmest welcome to the LGBT community.

There are gay and transsexual prostitutes whose services are posted online. Researching these sites saves you hassle that you get from traditional advertising.

One of our moderators will update the Alicante Adult City Guide and keep on improving the guide for visitors.