Vodkasalvatore Seoul
Beautiful Far Eastern women make finding an escort in Seoul a total pleasure. During the day the city bustles, especially with the street markets in Myeonggong, but the best fun is to be had at night with Seoul escorts being found throughout the Gangnam Station area. Seoul has four red light districts – Chongnyangi, Miari, Yeongdungpo and Itaewon, where you can have your pick of any escort in Seoul. You can also take a break from your search for an escort and pay a visit to the stunning Gyeongbok Palace, though even there you are likely to find an escort if you look carefully.
×
{{sspType}} V
City Guide V X 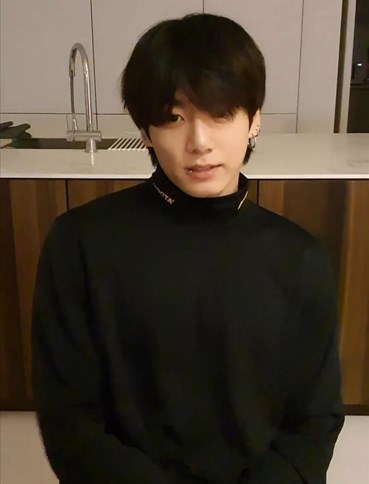 Available
Mia (23) PREMIUM
Female Independent Seoul Escort
Available
+821050860622
Hello I'm Mia I'm 23 years old, I’m European girl !I am a very open person and want to spend a pleasant moment in complete privacy, I like respectful people. To be able to meet me and know my rates and services please contact me by phone number, ...

Available
+821050860622
Hello I'm Mia I'm 23 years old, I’m European girl !I am a very open person and want to spend a pleasant moment in complete privacy, I like respectful people. To be able to meet me and know my rates and services please contact me by phone number, ...
MINJUNG INDEPENDENT PHOTO (27) PREMIUM
Female Independent Seoul Escort
+821034979299
If you want to see the main character in the picture instead of being fooled by the false advertisement, please concentrate my ad. Hey, im minjung ~ >,< 27years old , real escort. 168cm 55kg C cup sexy body No bait and switch sexy seoul girl ... 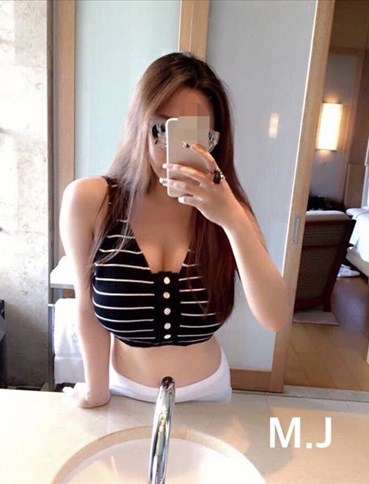 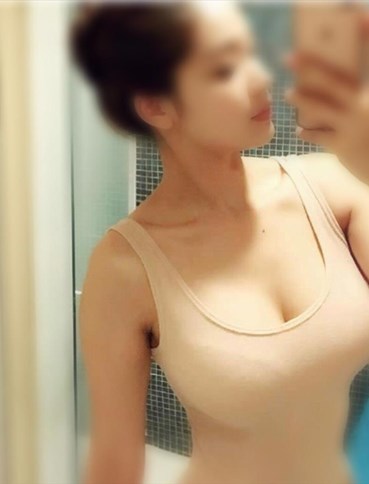 +821030977990
100%REAL PHOTO Meet the true Yejin i the picture. If you think it is different from the picture, you can cancel it! yejin profile Height: 169cm Weight: 54kg Age : 26 cup size : c cup, Natural I'm Yejin. I am still a college student ...
Lux Escort Seoul PREMIUM
Seoul Escort Agency
+821059624466
Welcome to Lux Escort Seoul.We only provide the best and highest quality escorts available in Korea. We cover all major cities including Seoul, Incheon, Suwon and Pyeongtaek.If you try us, you'll never want to call for another agency.We have the sexiest, most beautiful and glamorous models available in all of South Korea. Book now and find out for yourself!Your satisfaction is guaranteed.Kakaotalk : luxescortsWhatsapp : Mobile phone numberLine : luxescortsWeChat : luxescortsViber : Mobile phone

+821059624466
Welcome to Lux Escort Seoul.We only provide the best and highest quality escorts available in Korea. We cover all major cities including Seoul, Incheon, Suwon and Pyeongtaek.If you try us, you'll never want to call for another agency.We have the sexi...
699 Escorts Korea 699 Escorts …
+821048323531
+821048323531 699 Escorts Korea Seoul Escort Agency
We 699 Escorts believe that business should be conducted based on mutual trust.We will not lie to you. We will not waste your valuable time. We will always strive to be the best Escort Agency in Korea. And that begins with building trust with you.Whe...
Vodkasalvatore Vodkasalvato …
+8618600214298
+8618600214298 Vodkasalvatore Female Independent Seoul Escort
I am mixed of Latina/Asian Blood. WHAT YOU SEE IN THE PICTURES IS WHAT YOU GET IN PERSON...!! 110% GENUINE or REAL PERSON. I am an independent upscale service provider offering an undoubtedly extraordinary experience in erotica. I am not for...
Fiorella Outcall Seoul Fiorella …
+821021966084
+821021966084 Fiorella Outcall Seoul Female Independent Seoul Escort
Kakao talk id: livinginseoul Whatsapp number: +821021966084 Independent escort Outcall only Deep French kissing True GFE SLENDER NATURAL BODY 6 SIZE MUTUAL MASTURBATION Passionate love making Licking balls No rush time Amazing body slide ...

Seoul, the capital of South Korea is a lively city that features both prehistoric and modern attractions. Located on the northwest corner of the country, this flourishing metropolis which covers an area of 605 km2, has a population of about 10 million people.

Seoul is a city proud of its nation’s history, featuring five major palaces. Visitors can visit the Gyeonbokgung and Changdukgung which best represent the country’s tradition. The city also boasts impressive traditional museums, including the National Folk Museum of Korea and the National Palace Museum of Korea.

Clients can go to the Itaewon train station to reach Hooker Hill. It is a small hill near the station where most brothels are located. To reach Cheonho-dong (a few kilometres east of Tongdaemun, clients can take exits 3 or 4 out of the subway station in the Cheonho. When going to Miari Texas, take the exit 10 in Gierum Station.

Seoul is a safe city with a relatively low crime rate. Crimes like snatching or pickpocketing, however, occur sometimes. In nightlife regions, girls and tourists are not advised to wander or walk alone in such areas after dark. When visiting red light districts, it is important to note that girls working in the area are very accommodating to customers, as long as clients don’t display bad behaviours.

It is possible to find some street sex workers in the Hooker Hill area. It has a popular little street lined with bars where foreigners can avail adult services. Clients can take the women to clubs or motels and negotiate for the price of a specific service.

There are places in Seoul, which feature attractive girls behind clear glass sliding doors and windows. Cheongnyangni 588 is one place that has women sitting behind doors, wearing bikinis or nighties. They wave or call out to clients that they would like to take as customers. Koreans or locals are usually preferred, but a few women do accept foreigners.

The adult entertainment district in Cheonho also features women working behind glass doors and windows.  The workers here sit behind the windows and make some gestures to attract clients. Women can decline customers by ignoring a client or just turning their backs. Some women in Cheonho are more open to accepting foreigners or white guys than those working in Cheongnyangni 588. Redevelopment is ongoing in the areas.

Swinger clubs in the capital city are not that popular. This is because Koreans are shy and not open to the idea of swinging couples. Those who want to avail sex services visit nightclubs and bars or hire female escorts.  Some clubs, on the other hand, allow the client to witness sensual acts.

Prostitution is illegal in the country, but sex trade in South Korea is widespread. In fact, the industry is so huge, with the government once admitted that it accounts about 4 percent of the country’s gross domestic product.

To stamp out prostitution in 2006, the government (Ministry of Gender Equality) offered cash incentives for male employees who refused to buy sex at parties and business occasions, which are a part of the country’s corporate culture.

A recent article from The New York Times once mentioned that there had been statutes in the past few years that aimed to outlaw prostitution but also calls the authorities to take steps in eradicating it. This followed a campaign against sex trade, with sex workers fighting back. Some have been challenging the law, but this remains unsuccessful.

Sexual activities between same-sex are illegal and those household headed by same-sex couples are not entitled to the legal protections that heterosexuals have.

While the LGBT community in South Korea is not the big, it’s capital city Seoul offers plenty of gay-friendly venues. Itaewon is the venue for gays, featuring a wide range of gay bars and dance clubs. Hongdae, on the other hand, is where some lesbian-friendly venues are located.

As a very conservative society, LGBT people are not widely accepted in South Korea and many of them cannot openly express themselves. It is, furthermore, unacceptable in the country’s culture, thus most lead to abuse. Some even disown members of the family who are gay.

The government refuses to acknowledge the LGBT population in any regulation or legislation. Some organizations have fought against the complacency, with a demand for the public to acknowledge the gay community. Several pride parades were held throughout the years, but many Christians protested.

Despite this, gay bars, clubs, and pubs still operate in Seoul and other parts of South Korea. These venues are perfect to drink, eat, dance, and meet interesting people. Gay venues are common in Homo Hill in Itaewon and Jongno district. Old and new members of the LGBT community are welcome to come and join the party.

The Korean culture is one the reasons gay prostitution or transsexual culture is not widely popular. It is, however, possible to find some ladyboys offering services in Hooker Hill. Clients looking for gay and transsexual prostitution can find more information on the Internet.

One of our moderators will update the Seoul Adult City Guide and keep on improving the guide for visitors.