Bria (28) Budapest
The capital city of Hungary is the perfect place to find an escort in Budapest. Stunning Eastern European women can be found throughout the city, so your choice of Budapest escort is almost limitless. The city, while vibrant during the day, comes alive at night, especially after 11pm in the 6th district, known as the ‘Broadway of Pest’, where your chances of finding an escort in Budapest are best. If you wander down to the 8th district, this is the red light district of Budapest where you will find a prostitute or escort without any trouble, while you can also find advertisements for Budapest escorts in many of the local publications, including Pestiest and Exit.
×
{{sspType}} V
City Guide V X 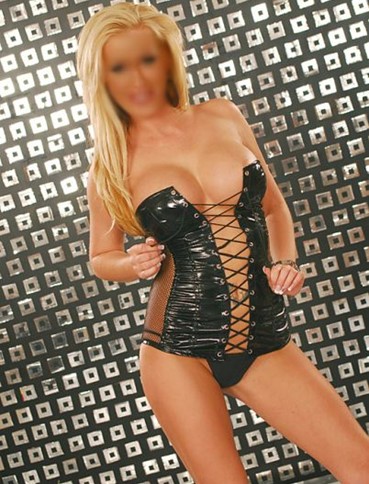 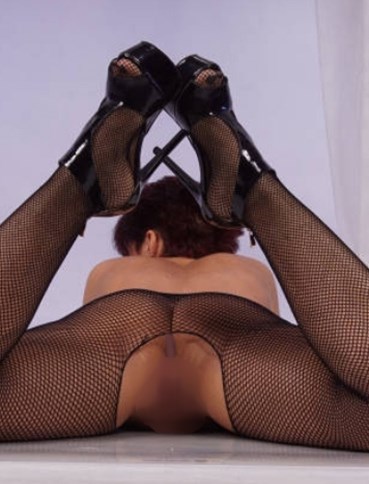 Two Real Bisex MILF's for Threesomes
+36705516766
Welcome Gentleman, We know that you like to watch us and we know that you want to have us both. We are very sexy escort girls and we know what we need to do with a man. We know that we are able to give some unforgettable memories and we are ready fo...
Kitty (28) PREMIUM
Female Independent Budapest Escort
Real, Sweet, Hungarian Girl
+36306177007
I’m what dreams are made of warm sweet affectionate and charming with a dangerously wild side, i am very easy going with an out going personally. i am daring yet delicate. when we are together you will be spoiled pampered and unsurpassed. i am a genu...

Real, Sweet, Hungarian Girl
+36306177007
I’m what dreams are made of warm sweet affectionate and charming with a dangerously wild side, i am very easy going with an out going personally. i am daring yet delicate. when we are together you will be spoiled pampered and unsurpassed. i am a genu...
Amanda PREMIUM
Female Independent Budapest Escort
36702905367
Hello! My name is Amanda and I am an independent luxury companion based in Budapest. I am delectably sweet on the outside, decadently lascivious on the inside, an experience with me will leave you feeling utterly satisfied, yet yearning for more… 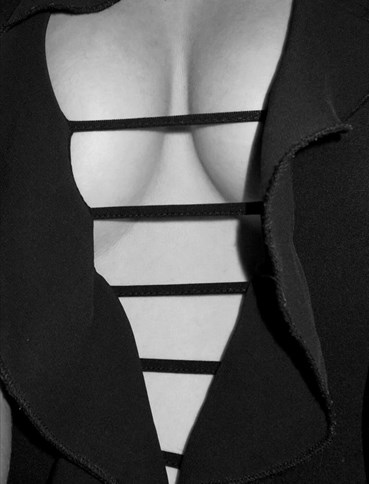 36702905367
Hello! My name is Amanda and I am an independent luxury companion based in Budapest. I am delectably sweet on the outside, decadently lascivious on the inside, an experience with me will leave you feeling utterly satisfied, yet yearning for more…
Francesca Francesca
+10036304571222
+10036304571222 Francesca Female Independent Budapest Escort
Hi, here Francesca! Slim, sexy MILF escort in Budapest, I'm sexy,extremely friendly lady with a big heart. 100% natural woman are just part of my sexy charms. I don't travel to other country!
Lucie Lucie
+36209712266
+36209712266 Lucie Female Budapest Agency Escort (Member of Budapest Babes)
Marica Marica
Marica Female Budapest Agency Escort (Member of Best VIP Escorts)
If you looking for the sophisticated escort, passionate, sexy, open minded with a slim shape and small tits, then look no further. By nature I am an utter hedonist. I enjoy pushing boundaries. Unfortunately I have to blur my face for privacy reasons.

Budapest, the capital of Hungary is strategically set in the centre of Carpathian Basin. It extends to 525 square kilometres in land area with a population of 1.74 million.

It has become a major touristic destination for its geographical features, primarily the geothermal springs that have been a Budapest experience since the Roman times. Its focal features reflect that of the late 19th century or the capital’s so-called golden age, as most of what you see now was built. Its World Heritage Sites include the Buda Castle Quarter, Andrássy Avenue, and Heroes’ Square.

The city's formerly recognized red light district was Jozsefvaros, situated just outside the heart of downtown. What was once a seedy RLD has now dramatically reinvented itself in the past years to a vibrant enclave busting with music hubs, clothing shops, hippy cafes and snacks bars. However, there are a couple of tolerance zones where street prostitution is rampant.

Anyone who wants to seek out for a daring sexual adventure is advised to contact escorts instead unless he prefers street prostitutes. There may be a few adult establishments lying around the corners of Budapest but most of the business happens indoors.

There are a number of unfortunate events experienced by tourists specifically in strips clubs down the streets of Budapest. They claim to have been lured in by girls who will offer to wave door fees. In return, the ladies who welcomed them to the vicinity charged them an enormous cost for the drinks and threatened to call for security to beat them up in the event of refusal to pay. They would often justify these charges through the fine print on the menu which no customer would often bother to take notice. Instead, it is recommended to seek for services through escorts agencies of which the contact information may be accessible through the concierge.

What’s left of a massive operating adult entertainment business in Budapest is a handful of strip clubs and sex shops. Currently, there is exists a small market for the sex industry in this city despite the more accommodating laws on prostitution in Hungary. For those seeking for a sexual adventure, there are strip clubs, massage parlours, adult cinemas available. You may also need to look out for happenings indoors.

Street Prostitution in Budapest is quite a big industry in terms of adult entertainment in all of Europe. Saturdays and Sundays are known to be the recommended times to spot these girls. Be advised that most of these sex workers are available beyond 10 pm.

It was in 1993 when prostitution was decriminalised in Hungary. However, the legality is limited, meaning that not all forms of it are allowed. Each city is authorised to designate so-called tolerance zones, outside if which prostitution is illicit. These zones are required to be far from schools and religious sectors. The current legislation considers soliciting clients for a prostitute or pandering, operating brothels, and advertising acts of prostitution as criminal offenses.

Anyone who makes available any building for the engagement of prostitution will be punished by imprisonment for up to 3 years, while those operating or providing monetary means to build up brothels will be persecuted and imprisoned for up to 5 years. If there is an involvement of a minor (below the age of 18) in such brothels, imprisonment will be extended for up to 8 years. Pimping is a felony that is carrying a punishment of a 3 –year sentence.

Since 2007, sex workers are allowed to apply for an entrepreneur’s permit. Such permit allows the prostitutes to give receipts to clients, enabling them to take part in the country’s economy by paying taxes and giving what’s due to social security. Aside from this, they are also mandated to submit themselves to regular medical check-ups.

It is apparent that LGBT rights in Hungary have greatly evolved throughout time. The first Hungarian penal code led to the punishment of homosexuals by imprisonment of up to a year. It has since been decriminalised.

The new law has now applied the age of consent of 14 to both hetero and homosexuals. Cohabitation has also been recognised in Hungary. Although same-sex couples still cannot apply joint adoption, adoption by individuals has been allowed regardless of sexual orientation. Registered partnerships have also been accepted. The transgenders also allowed to change their legal gender on documents, as long as they will be able to obtain a diagnosis. As per discrimination protections, the 2003 Act on Equal Treatment and the Promotion of Equal Opportunities bans any form of discrimination based on sexual orientation in aspects of employment, health, and obtaining of goods and services.

Budapest caters to people pf all ages who have an extensive palette of night entertainment. You’re likely to find ruin pubs or bars that are in disused buildings that have been restored. Techno clubs and jazz bars also sprouting in all of Budapest.

There are all sorts of gay-friendly night out spots in Budapest. The following are some of the solid gay scenes where LGBT members can feel exceptionally comfortable.

You can also check out gay parties like Garçons, Hello, !Tape, Brutkó Diszkó, Garage, Confetti, Liberty, Ösztrosokk, and WOW. Watch out for events dates on their respective pages.

The Gay Pride is celebrated every end of June or the start of July annually. This eventful and colourful gay festival usually lasts a week. Programmes typically include film showing of gay-related movies and a colourful parade with street music, banners showing support to the gay community, and inspiring people.

A considerable level of tolerance towards the LGBT is apparent. Although you will never see gay couples holding hands together while walking, Budapest has come a long way from the era when the law executes homosexual acts which have since been invalidated. Gay people live in harmony with straight people in this city.

Gay and Transsexual prostitutes in Budapest

It can be quite a challenge to find gay and transsexual prostitutes. You’ll have more luck finding their contact information online.

One of our moderators will update the Budapest Adult City Guide and keep on improving the guide for visitors.