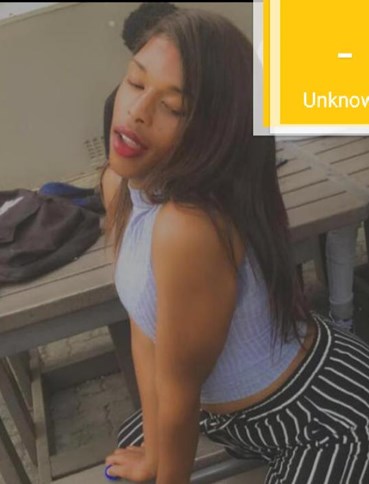 Chanelllexi (20) Johannesburg
Though on the southern tip of Africa your choice of escort in Johannesburg will surprise you with the variety of nationalities available. From local girls to Asian, Far Eastern and European ones, Johannesburg escorts will take your breath away with their stunning looks. In the evenings, Johannesburg comes alive in the Central Business and Design districts where you will find a great choice of escorts in Johannesburg. Going further rout of the city, you will easily find an escort in Hillbrow, the Quirinale Hotel and also along Bree Street.
×
{{sspType}} V
City Guide V X 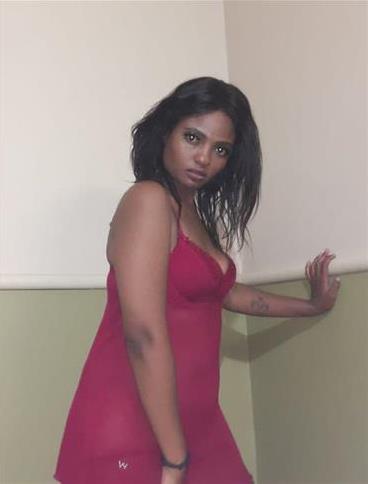 IM NEW IN TOWN
+27718539315
im a sexy woman looking for fun and a great time
Katherine PREMIUM
Female Independent Johannesburg Escort
I am Katherine Rose.I am bored and have a house to myself. U can use my room also can use my P-ussy!! Ha! So looking for anything from oral to hookup or whatever you want. I'm open minded Want a guy who can satisfy me.if you are interested to meet wi... 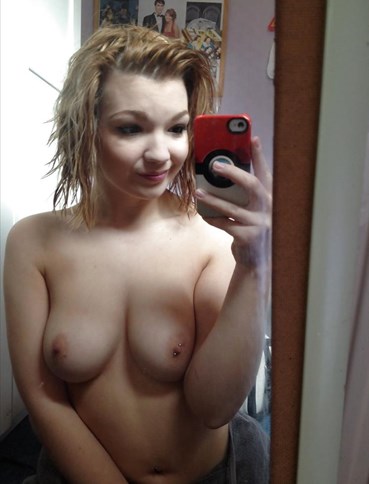 I am Katherine Rose.I am bored and have a house to myself. U can use my room also can use my P-ussy!! Ha! So looking for anything from oral to hookup or whatever you want. I'm open minded Want a guy who can satisfy me.if you are interested to meet wi...
Synclair (50) PREMIUM
Female Independent Johannesburg Escort
0726527367
Girl Friend Experience (GFE) is natural, not mechanical or forced. It is a human interaction experience with physical intimacy and sexual pleasure that enriches our spirit and body. A paid for experience doesn't have to be money driven. Rather un-rus...

0726527367
Girl Friend Experience (GFE) is natural, not mechanical or forced. It is a human interaction experience with physical intimacy and sexual pleasure that enriches our spirit and body. A paid for experience doesn't have to be money driven. Rather un-rus...
ISABEL HIGH CLASS SANDTON COMPANION (33) PREMIUM
Female Independent Johannesburg Escort
0769241763
My name is Isabel. I’m highly exclusive international companion, based in SANDTON JOHANNESBURG. .I’m woman with sophistication, sensuality and innate sweetness. My exquisite escort service is tailored to meet the needs of selected and small group of ... 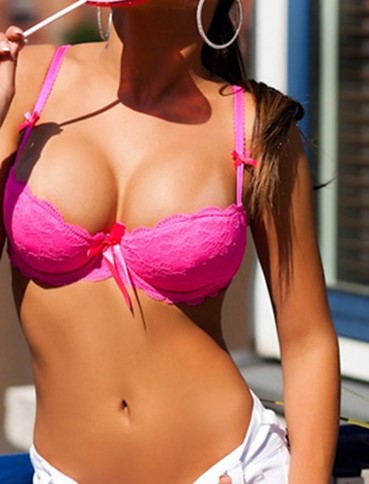 Johannesburg, also recognised as Jo'burg is in Highveld, the eastern highland section of South Africa. It is the capital of the province of Gauteng, 1,645 square kilometres in land area with a population 4.4 million as of 2016.

It is the centre of a large-scale gold trade, making it an Alpha in the ranking of global cities, making it the only mega city on the African continent. Apart from being globally known as the leader in gold production, there’s a lot to see in Johannesburg such as the biggest human-made forest with over 10 million trees.

The centre of adult entertainment in Johannesburg is the Hillbrow area, the unofficial RLD in the city. It is an inner residential neighbourhood, notorious for extreme levels of crime such as hijackings and murder. While many people deem this place as the crime capital, others see Hillbrow differently as they perceive it as a place where various ethnic communities meet and co-exist with each other.

The neighbourhood of Hillbrow used to be an all-white people zone until various ethnicities have dominated to reside in the area. The highly multicultural environment may have contributed to the growth of the first gay community in South Africa. It was this vibrant hub filled with bookshops and surrounding cafes. Unfortunately, due to the uncontrolled growing population, unemployment and poverty came into effect.

Today, Hillbrow doesn’t have the kind of appeal that it had during the 1990s anymore. Instead, there’s a budding sex industry in the neighbourhood.

Hillbrow is a big residential neighbourhood overlooking the city centre. Landmarks that could help in locating the area are the Constitution Hill, Hillbrow Tower, and the most striking one, Ponte City.

The area has a bad reputation for being the centre of crime. If you plan to walk the streets of Hillbrow, you might want to empty your pockets and stay on the main roads in order to avoid being victims of theft and burglary. But the government has made efforts to solve the problem by putting police and emergency workers to deal with the danger and violence. The city is gradually stripping away the bad name associated with this once lovely residential place.

Adult entertainment services in Johannesburg are very affordable, if not the cheapest compared to other cities. Magoshas, or prostitutes are visible in nooks and crannies, especially in Hillbrow. Escorts can also be booked through a phone call or by communicating online. The sex trade usually operates in hotels, brothels, and on the streets. There are strips clubs, adult cinemas, and swinger clubs present in the area, practically the typical adult venues where the adult kind of fun takes place.

Prostitution has long been banned in South Africa. It has been declared illegal since 1957. The Sexual Offences Act, or the SOA, as well as the purchase of any form of sexual acts was added as an offence in 2007.

It has remained illegal after all these years primarily because of its direct relation to the increase of human trafficking cases. Another compelling reason is that legislators do not see a positive impact on the well-being of prostitutes if the ban is lifted up. They also do not like the probability of creating the notion that prostitution is an acceptable practice especially to the eyes of the youth in the event of legalising prostitution.

On the aspect of gay rights and the laws that protect them, it is important to note that South Africa has a progressive 1996 Constitution detailing an explicit prohibition of discrimination in all areas based on sexual orientation. Same-sex marriage in South Africa has been legal since the Civil Union Act was passed in the year 2006, making it the fifth country to legalise it.

The Johannesburg nightlife is a lively and vibrant one. The city has a lot to offer from pubs to lounges and clubs, catering to every demographic.

The classy picks are as follows: Rosebank, Orange Grove, Norwood, and Rivonia.

There aren’t that many venues in Johannesburg that cater to gay people. Among the few places that have gay-friendly establishments are Rosebank, Parkhurst, and Melville. The following are some of the entertainment hubs that have a gay and lesbian scene in Johannesburg.

The government of South Africa has shown an unparalleled obligation to uphold the rights of the LGBT community. Despite this, negative attitudes towards the gay and lesbian still exist. They still face hostility and harsh judgment from the public, which is very reflective of the government’s failure to effectively enforce the anti-discrimination law that aims to protect the welfare of the gay, lesbians, and transgender.

There is little info on gay prostitution in Johannesburg but you may try your luck by searching online as most services are now advertised on the web.

One of our moderators will update the Johannesburg Adult City Guide and keep on improving the guide for visitors.