Ella Rotterdam
If you are in the mood for spending time with an escort, Rotterdam offers plenty of options. The city has great nightclubs where Rotterdam escorts like to hang out, including Club Vie, Blender, The Talia and Club Vibes. If you prefer to have a look at what is on offer before deciding which escort in Rotterdam you want to take back to your hotel, then The Whites strip club is definitely worth a visit. Rather than taking an escort back to your hotel, you could always visit a ‘private house’ in Rotterdam, like Karin’s Home, as brothels don’t exist.
×
{{sspType}} V
City Guide V X

Jessica Party Girl (24) PREMIUM
Female Independent Rotterdam Escort
Hi guys . I am new in Town - Outcalls in
+31626472264
HI Guys, If your seeking a touch of class then allow me to exceed all expectations. I am a highly seductive lady and professional model with a great attitude. I love meeting affluent discerning gentlemen and enjoy making a positive difference w... 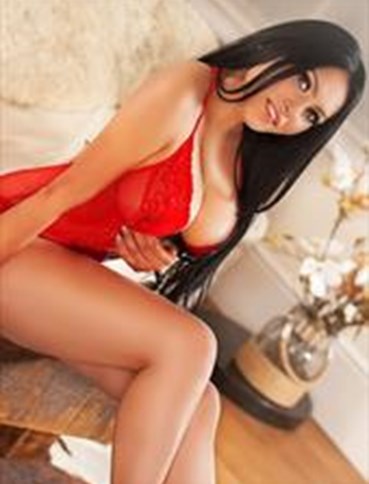 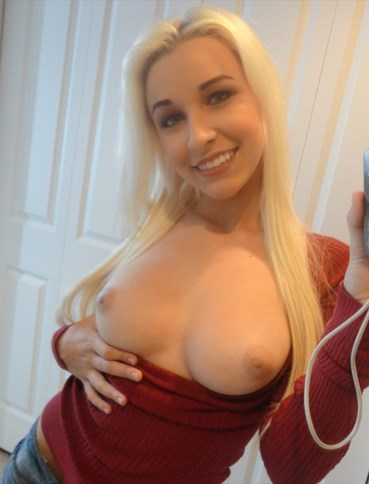 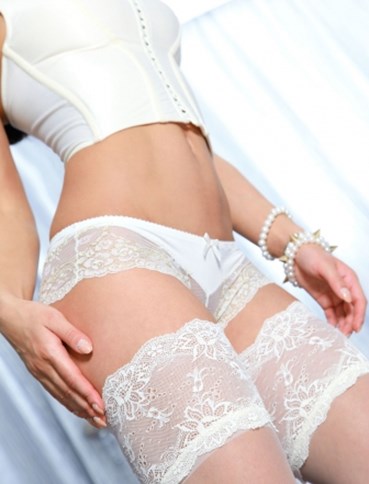 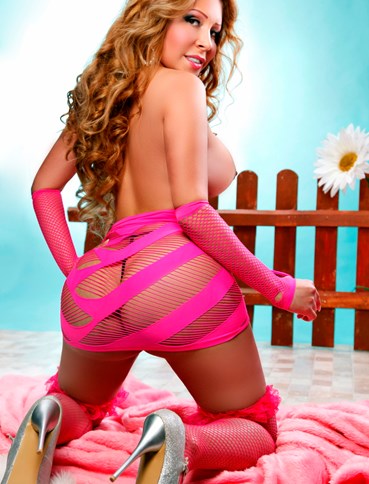 At about 30 kilometres east of Rhine’s estuary opening in the North Sea, on the banks of the Nieuwe Maas river lies the city of Rotterdam. It is part of the province of Zuid and tagged as the second-largest city in the Netherlands, covering a total land area of 206.44 square kilometres.

There’s something for every person in this city in terms of touristic attractions. You can opt to sail through the port, go sight-seeing in the Diergaarde Blijdorp for exotic animals, or go to the top of the Euromast “Space Tower” to enjoy a majestic view of the city.

There were once red light districts recognised in Rotterdam, like ‘s Gravendijkwal, Schiedamse Dijk, and Katendrecht. They were unfortunately taken down.

The sailors’ sexual needs have left a mark on the city –  demand for prostitution subsequently had given rise to red light districts. The first prostitution areas in the city arose in the 19th century. From Schiedamse Dijk, it was moved to Katendrecht due to the tragic bombing in the year 1940. Adult bars filled the area as well as in de Kaap and in the Maritime Quarter. Street prostitution also became a hit especially in Keileweg and G.J. De Jonghweg. Although, apart from these offerings, cases of criminality plagued the place which eventually resulted to gradual desertion and to a final closing down in 2005.

However, there are still a few establishments that have remained today including escort agencies, private houses, sex shops, and massage salons.

Though the city has no current RLD, it is still possible to see some street workers especially in the area around the Central Station, and near the harbour. A common precaution given to tourists is that a large percentage of these girls are drug addicts as this country is known for its liberal drug policy. Although in general, these areas are considered safe.

Comparing to Amsterdam’s ever abounding adult entertainment options, you may feel dismayed to find that there is no current red light district in Rotterdam. Although, the city offers a mix of adult frills including strip joints, sex clubs, and brothels where prostitutes from Eastern Europe, Africa, and Southern America work. One can also spot some brothel-like houses or what they call privehuizen. Word is that these establishments do not last long and do not provide much info on their websites, making it quite a challenge to locate the place. It may be necessary to ask from locals to fill in with the details that you can’t conveniently get online.

There is no window prostitution in Rotterdam. Instead, this Dutch city rivals Amsterdam in terms of sex service by the existing private houses or what the locals call as privehuizen.

Prostitution in Rotterdam is legal as long as sex workers are over the age of 18, and clients who procure the service are over 16. Women are only allowed to work as prostitutes if they follow proper registration policy. They should also work only in permitted brothels that have acquired license and approval.

Anyone being caught involved in all sorts of trafficking are sentenced to 8-18 years of imprisonment. This is based on Article 273 of the Criminal Code of Netherlands.

Netherland’s laws governing the LGBT side has some of the most progressive ones in the globe. In the seventies, the community started to become more welcoming of the homosexuals, ultimately ensuing the declassification of homosexuality as a form of mental problem. Same-sex sexual activity has since been allowed. The Equal Rights Law was enacted, prohibiting the discrimination based on sexual orientation on the grounds of employment, housing, and procurement of services. Netherlands is also the first country to legalise same-sex marriage in the year 2001, following the grant of domestic partnership rights among LGBT couples back in 1998. Joint and step adoption have also since been allowed among same-sex couples.

Rotterdam can offer diverse nightlife entertainment options much like what the city consists of – contrasting features. May it be cocktail bars, chill pubs, crowded nightclubs, and music concerts, there’s always something in store for everyone in this Dutch city. Here are a few of the noteworthy ones.

The main gay scene in Rotterdam is situated around the Churchillplein, Van Oldenbarneveltstraat and in the neighbourhood of the Westblaak otherwise called as the gay triangle of the city. These are the places to check out when searching for the best gay parties. Gay Palace was once known as the place to go to for the party animals but it has now been closed down. But interested parties shouldn’t fret just yet as there are still quite many bars and clubs offering the best entertainment open to the gay community. This includes Strano and De Unie at de Mauritsweg that are heavily patronised by the younger generation. There are also renowned gay parties in the city like WTF, House of Boys, and This-Us. Annual gay activities such as the King’s Parade and KeerWeer Parade are also held in the streets of Rotterdam. You can also check out more info from gayrotterdam.nl.

As substantiated with the countless venues and parties that welcome the LGBT, Rotterdam is known as a sort of safe haven for the gay community. Expect a warm welcome and hospitality from the city’s people as they generally do so to people of any sexual orientation. They are acknowledged to be friendly and sincere.

One of our moderators will update the Rotterdam Adult City Guide and keep on improving the guide for visitors.