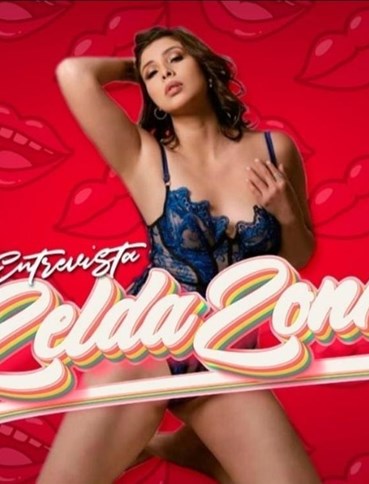 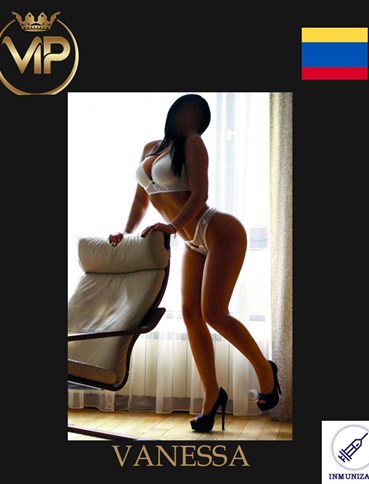 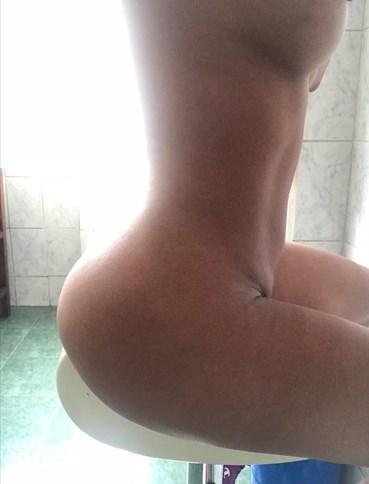 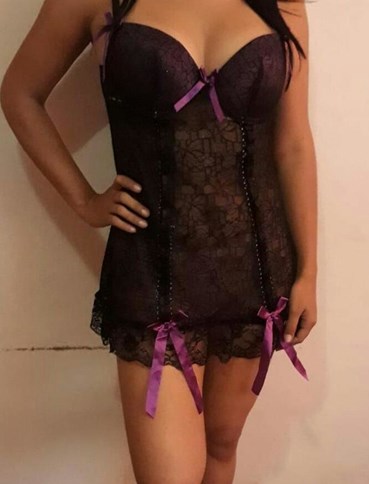 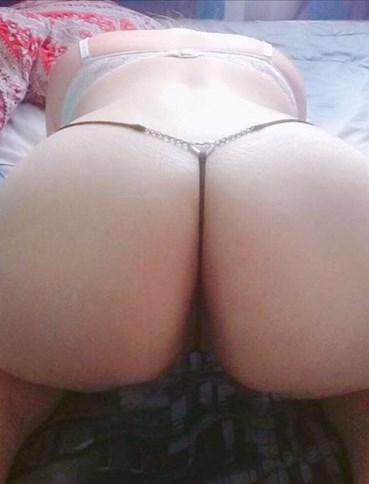 Officially called San Francisco de Quito, this city is the capital city of Ecuador. Situated 2,850 metres (9,350 ft.) above sea level, it is the highest official capital city in the world and the one closest to the equator. According to the 2014 census, Quito has a population of 2,671,191 and is considered as the second most populous city in Ecuador, after Guayaquilin.

Apart from being considered a Unesco World Heritage Site because of its well-preserved historic centre, this city also houses the general location of the equator at zero latitude called “la mitad del mundo” (the middle of the world) which is marked by a monument and a museum.

There is no official zona del toleranca or red light district in the city of Quito. However, La Mariscal and El Ejido are two of the most popular places where most sources of adult entertainment are found. These areas are considered the centre of trade thus, sex workers abound and can be seen handing out cards to advertise massage parlours and popular night spots.

Until the year 2001, the RLD of Quito was set in the historic centre with its main drag situated at 24 de Mayo Avenue where around 16 brothels existed and around 1,000 women were employed in these bar-club-brothel locales. Quito’s sex industry was contained within this avenue. Also, municipal officers set directives for these brothels to function legitimately like the ban of minors, bimonthly health assessments of the workers, their possession of identification cards displaying exam results, operating hours from 11am-11pm Monday-Saturday, sales limited to beer, and other policies to ensure sanitary-hygienic conditions.

However, due to political and industrial pressures, Mayor Paco Moncayo shut down all the brothels in 24 de Mayo. And since the city has always been known as Latin America’s largest and well-preserved colonial district and was declared as UNESCO’s first world heritage site in 1978, which led to more tourists, the city finally got the international funding it needed to clean the city centre including all the brothels.

In 2008, as promised by Moncayo, a new red-light district in La Cantera which is an old quarry in the San Blas neighbourhood was established. From 2001-2008, street prostitution in the historic centre flourished. Since brothels were closed down, a lot of the sex workers bring their business to the streets. Another reason street prostitution was a hit is the cost of transportation to La Cantera since it is quite difficult to access, a $1.50 or $2 taxi ride is beyond the budget of either clients or sex workers. Even with La Cantera officially open for business, the centre is still the primary zone of Quito’s drug and sex industries.

Be watchful when you enter cheap bars and drinking places as bartenders and waiters are in connivance with the person who takes advantage of you. So if you are not up to something that involves these types of activities, then stay away from these places.

In la Mariscal, be cautious with the so-called scopolamine trick. The product to go with this trick is thought to be imported from Colombia, namely, the Scopolamine better recognised as the “date-rape” drug or the “Burundunga”. Colourless and odourless, this drug is made for consumption (e.g. drinks), inhalation (e.g. cigarettes) or as a powder that rubs off on the skin and is absorbed, making its way to our body system. Upon ingestion, the victim loses the ability to think clearly and may pass out, making the person susceptible to theft or rape. Most often, it is slipped into drinks which induce a state of “twilight sleep” and produce sedation and drowsiness, confusion and disorientation, incoordination, and amnesia for events experienced during intoxication.

Adult entertainment in Quito is very much alive as evidenced by prostitution being well tolerated and legal in the city. For as low as $6.00, one can have a 20-minute session. However, to those who prefer a more relaxed all-nighter in their own hotel rooms, $150 could be the budget. An hour session in a mid-range club will cost around $50-75. A popular place in Quito to avail sex services is the chongo. Chongos are a variation of sex clubs that are like a combined strip club and brothel.

Who would have thought that this conservative city would house two adult cinemas:

Street prostitutes are thought to be not as honest as the ones working in chongos, a local term for the venues that have features of both a strip club and brothel. Below are the possible locations to spot street workers:

Generally, everything about the sex industry in Quito is mostly legal. However, promoting or facilitating prostitution of another is a crime and can be sentenced from one to three years of imprisonment except if you are operating a private brothel. If the victim involved is below the age of 14, the penalty increases from six to nine years of imprisonment. Also, taking a person for the purpose of giving them to another person to engage in sexual activities is punishable by imprisonment between two to four years.

The age of consent in Ecuador is 14 years old. And they can start working at the age of 15. However, the country’s new constitution states that the work of those under the age of 15 years old should not be in conflict with the child’s right to education.

Same-sex sexual activity for both male and female is legal in Ecuador; however, same-sex couples and households headed by same-sex couples do not have the same legal protection to those of opposite-sex married couples.

There are quite a few gay-friendly places in Quito, mostly centred around the Mariscal neighbourhood.

In the same way as non-LGBTs are being protected by the Ecuadorian constitution, so are the members of the LGBT. Although they are being guaranteed protection and rights, the public’s attitude towards members of the LGBT community is not the same as that of North America and Europe. This is somehow related to Ecuador being a faithful Catholic county. With this, LGBT nightlife is not well publicized, however, there are still a few homosexual hot spots in the city.

One of our moderators will update the Quito Adult City Guide and keep on improving the guide for visitors.