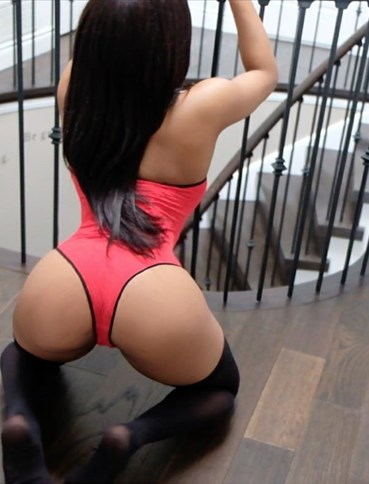 Holly (26) Sofia
What better place to find a beautiful escort in Sofia, often called ‘kompanionka’, than around the Pliska Hotel or in the area of the Lion’s Bridge. Many Sofia escorts are local girls, though they also come from Russia and other Eastern European countries. In the evening, good places to find an escort in Sofia are around the University, Vitosh Boulevard, while theTaboo nightclub is also a popular place to find an escort. Sofia is also one of Eastern Europe’s most historic cities, so it should come as no surprise to learn that the National Museum of History in Sofia has over 650,000 artifacts in it!
×
{{sspType}} V
City Guide V X

Beatris (26) Agency Escort
Female Sofia Agency Escort (Member of Escort Girl in Sofia)
Escort girl in Sofia
+359876790881
Hello dear. Thank you for choosing me :) You made the right choice ! Call me and I will come to you - right away!

Escort girl in Sofia
+359876790881
Hello dear. Thank you for choosing me :) You made the right choice ! Call me and I will come to you - right away!
Rita (26) Agency Escort
Female Sofia Agency Escort (Member of Escort Girl in Sofia)
Escort girl in Sofia
+359876790881
Hello !!! I'm Rita and I'm here for you, your fantasies, your most perverse desires .I'm naughty, passionate, wild, but I can be a gentle mistress too. Call me and I'll come to you at your hotel or apartment. KISS

Escort girl in Sofia
+359876790881
Hello !!! I'm Rita and I'm here for you, your fantasies, your most perverse desires .I'm naughty, passionate, wild, but I can be a gentle mistress too. Call me and I'll come to you at your hotel or apartment. KISS
Real Alexandra (27) Agency Escort
Female Sofia Agency Escort (Member of Escort Girl in Sofia)
Real girl for you
+359876790881
Hello I am Alexandra . I am young sweet, warm, beautiful and friendly escort girl. 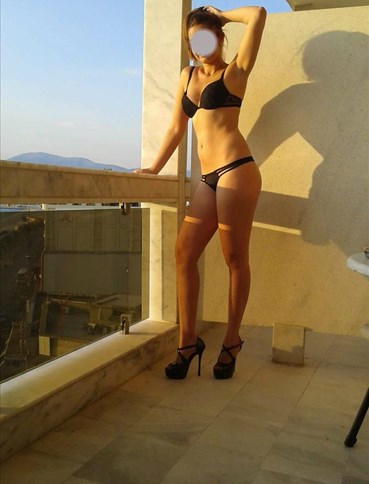 Real girl for you
+359876790881
Hello I am Alexandra . I am young sweet, warm, beautiful and friendly escort girl.
Fiona (29) Agency Escort
Female Sofia Agency Escort (Member of Escort Girl in Sofia)
Escort girl in Sofia
+359876790881
I am a warm, friendly and sophisticated lady with great sense of humour, with sexy shape and silky smooth skin. Call me a real meeting

Sofia, one of the oldest capitals in Europe, is the largest city in Bulgaria. It is situated on the country’s western part on the Sofia Plain and on Mountain Vitosha’s lower slopes. It has a relative proximity to capitals of many Balkan countries such as Tirana, Skopje, Sarajevo, and others. The capital has a land area of 492 km² and a population of more than 1.2 million people.

There is no official red light district in Sofia, but the following are locations where adult services can be availed:

The Lion’s Bridge is located in the central part of the capital over the Vladaya River. The Central Railway Station near the Central Bus Station is about a 10-minute walking distance from the bridge. Meanwhile, Vitosha Boulevard is located between St. Nedalya Square and Patriarch Eftimii Blvd.

Sofia is a relatively safe city, but it is still important to take sensible precautions. This is especially true in adult locations, which can attract some criminals. There may be also a potential involvement of gangs in casinos and nightclubs in these areas, which are obviously factors of violence.

The authorities suggest avoiding walking alone in certain places at night like Maria Luiza Boulevard and Lion Bridge. This is because there are many refugees in the area and a series of robberies had already happened in the said place.

There is a limited number of strip clubs and striptease bars in the city. Most of these venues have been in operation for many years. The clubs, however, do not usually offer sex services as they only provide adult entertainment such as lap dancing, striptease, private dancing, massage, and the company of a hostess. Extra or special services may or may not be open to discussion among the hostesses.

Most would recommend online as the best place to find escorts and sex workers. Tourists looking for adult entertainment services can also get the help of local taxi drivers who usually know where to find brothels and other adult establishments around the city.

Compared to many other cities in Europe, Sofia does not have the best selection of independent courtesans and escorts. It is still, however, possible to find beautiful Bulgarian and East European girls ready for business.

Most sex workers are active at night, especially on the weekends. The price depends on the type of service availed. Here are some of the places with street prostitution:

There are a few establishments in the city that offer all sorts of swinging events.

Bulgaria has reversed its longstanding move toward legalising prostitution, though evidently, ongoing sexual activities still prove that it is still very much tolerated. There exists a grey area in terms of prostitution in this country.

Organised prostitution is prohibited, which includes prostitution rings, brothels, and different forms of procuring. Third party activities which aim to assist or organise the purchase of adult services are considered a criminal offence.

Those who encourage others to enter prostitution work to benefit or keep an establishment that provides sexual services may need to pay a fine of about 2,500 to 7,500 euros and face a custodial sentence of up to six years. It is also an offence to make premises or establishments available in exchange for practicing sexual intercourse.

When it comes to LGBT rights, members of the LGBT community may face legal challenges that are not experienced by non-LGBT people. Although same-sex activity is already legal in the country, neither legal recognition of same-sex relationships nor the adoption of children among same-sex couples is legal.

Bulgaria’s capital comes alive at night with plenty of bars, clubs, and live music venues. Most of the popular and biggest establishments can be found in Studentski grad or Students’ Town.

Here are some of the most notable nightlife venues in the city:

The communities in Sofia are considered to be more open to the notion of homosexuality than other countries and cities in Eastern Europe. There is no specific gay neighbourhood in Sofia, but there are several gay venues scattered in the city that are worth checking out. There are gay clubs and bars, lesbian-only clubs, and gay saunas.

Just like other Eastern European countries and capital, the country is a conservative society. It is common for many Bulgarians to have negative response toward public displays of affection among same-sex individuals. Younger people, however, have more open views.

Sofia is considered more open to homosexuality than other cities and countries in Eastern Europe. The city also has several bars, clubs, and other LGBT-friendly establishments.

Most of the gay activities in the country happen in Sofia. There is an annual gay parade in the capital city (Sofia Pride March).

Gay and Transsexual Prostitution in Sofia

There is no specific information on where to find gay and transsexual prostitutes in the city. Those looking for this kind of services can check out advertisements on the internet: http://rentmen.com/male-escorts/gay-male-escorts-Sofia--Bulgaria.html and http://www.tsdarlings.com/transsexuals/bulgaria/sofia/.

One of our moderators will update the Sofia Adult City Guide and keep on improving the guide for visitors.